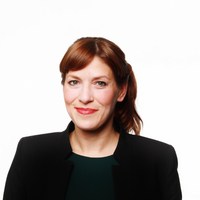 Although corporate citizenship has a long tradition in Germany, globalization has brought new challenges for the German economy. In recent years, the German government’s response has included establishing a National Action Plan on Business and Human Rights (Nationaler Aktionsplan) and implementing the EU Non-Financial Reporting Directive into national law. However, new draft legislation has recently come to light which would require German companies to set up a corporate compliance management system to address human rights issues in their business and supply chains – with significant civil and criminal sanctions for non-compliance.

The German approach to business and human rights historically

At present, the only “hard law” business and human rights requirements in Germany are regulations implementing the EU Non-Financial Reporting Directive, which entered into force on 19 April 2017. These regulations, inserted into the German Commercial Code, introduce reporting obligations for large (generally listed) companies which employ more than 500 people. In line with other national legislation introduced in response to the EU Directive elsewhere in Europe, reports published under the German regulations have to consider environmental, labour and social concerns, respect for human rights and corruption and bribery (Sec. 289c German Commercial Code). The report must also state whether the company has already adopted certain approaches (including applied due diligence) and their success; or explain why the company has not done so.

In June 2018, members of the National CSR Forum agreed the so-called “Berlin CSR Accord”. The Accord clarifies and reaffirms that social responsibility and the protection of human rights in a business (and in its supply and value chains) should form an integral part of the company’s compliance management system. The intention of those involved in the Accord was to set common standards for safeguarding human rights with the support of international business; it did not focus on the introduction of binding regulations.

This aligns with the German government’s “corporate self-commitment” strategy: a wait-and-see approach whereby the government will monitor German companies’ approach to human rights compliance, and how much is accomplished voluntarily, before deciding on its next move. The government has communicated an expectation that by 2020, half of companies with more than 500 employees will have voluntarily implemented standard human rights due diligence processes in their business practices. How the business community responds will inform the Government’s decision on whether binding legal regulations need to be put in place.

A new law on business and human rights?

Although the German government’s monitoring phase is expected to continue until at least 2020, recent developments suggest that elements of the current administration favour a more proactive approach. Draft legislation prepared by the German Ministry for Economic Cooperation and Development, apparently intended for internal consumption but recently leaked into the public domain, would require businesses to establish a sophisticated compliance management system to protect human rights in their global supply chains. The obligation would apply to:

- other German companies, which (either themselves or through subsidiaries they control) are doing business in high risk sectors (including extractives, agriculture, forestry and fishing, apparel, electronics and food), or in high risk regions (defined as failed states or where armed conflicts are taking place).

The draft provides that failure to establish a human rights compliance system could be penalized by administrative fines up to EUR5m; and false statements about the system made by a company’s compliance officer could result in a criminal fine or imprisonment of up to one year. Where systemic failures led to bodily harm, a prison sentence of at least one year could be imposed on those responsible; and where they resulted in death, the sentence would rise to at least two years.

After coming to light, the draft legislation was criticized by other German Ministries and industry associations, and it therefore seems unlikely it will become law in the near future. However, it provides an indication of political will to take action on these issues, and – given the potentially far-reaching implications for human rights obligations on corporations in Germany – careful monitoring of the situation is required. 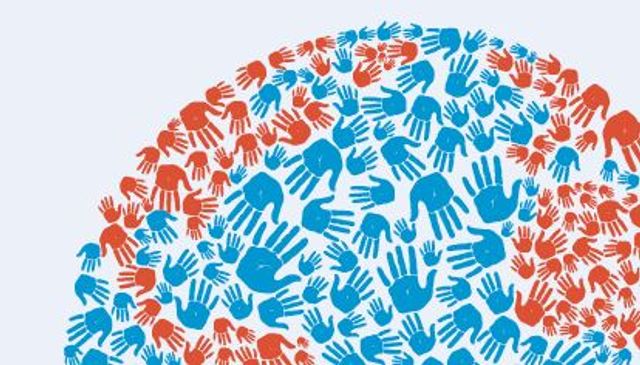 Corporate responsibility in the digital economy – the push for CDR in Germany
Marlen Vesper-Gräske, Christoph Werkmeister