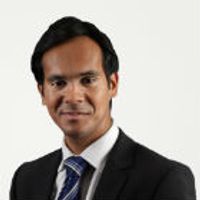 A landmark preliminary decision of the Supreme Court of British Columbia (decision available here) has held that extra-territorial claims of human rights violations may proceed against a Canadian mining company, Nevsun Resources Ltd (“Nevsun”), in Canada.  However, the Court accepted Nevsun’s application that the case should not proceed as a representative class action, and so additional affected parties will be obliged to commence their own claims.

What is the case about?

The claim relates to the alleged use of forced labour, torture, slavery and other crimes against humanity during the construction of the Bisha gold mine in Eritrea. Three Eritrean nationals, now refugees, brought a claim for damages against Nevsun in 2014 for alleged breaches of customary international law (“CIL”), as well as damages under the domestic law of British Columbia for a number of torts, including negligence.

The Bisha mine is owned and operated by the Bisha Mining Share Company (“BMSC”), which is effectively controlled by Nevsun. The plaintiffs allege that they and other individuals were forced to provide labour to contractors engaged by Nevsun and BMSC for the construction of the mine, and seek damages on behalf of all Eritreans forced to work there since September 2008.

The decision of the Supreme Court

The Supreme Court of British Columbia was called upon to determine various preliminary issues, including (i) whether Eritrea was the most appropriate forum for the case and (ii) whether or not CIL can give rise to a civil claim under Canadian law.

On these points, the Supreme Court reasoned as follows:

In July 2013, the Ontario Superior Court of Justice refused to strike out a number of negligence claims brought against Toronto-based Hudbay Minerals Inc., relating to alleged abuses committed by its security personnel at a nickel mining project. The Court found that Hudbay’s public statements that it had adopted certain international norms indicated a relationship of proximity between it and the plaintiffs, which gave rise to a duty of care. In Nevsun, the Court went one step further in allowing the plaintiffs’ claims based on CIL to proceed, independent of any duty of care.

While the decision in Nevsun (and the earlier Hudbay decision) are of a preliminary nature, and both in an extractives context, it nevertheless demonstrates a willingness on the part of the Canadian courts to take an expansive approach to actionable torts and claims of parent company liability for Canadian companies operating overseas.  This is consistent with the approach that has been taken in the English courts and – in various cases concerning the Alien Tort Claims Act – certain US circuit courts.  The possibility of extra-territorial jurisdiction (alongside supply chain reporting requirements that have been introduced in relation to human rights and modern slavery) reinforces the need for companies to ensure that they are fully aware of the direct and indirect impact of their business activities and supply chains on the wider community both at home and abroad. 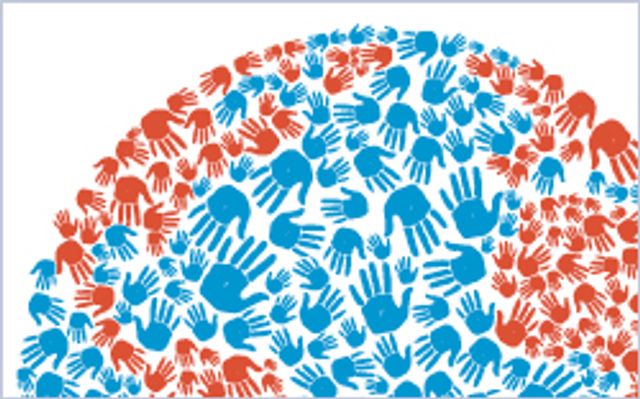